There is no question Vado’s talent is respected. From his early aughts(ish) mixtape run with Cam’ron and the U.N. Crew, highlighted by mixtape staples like Slime Flu and Boss Of All Bosses and their collaborative album Gunz n’ Butta, all of which were released under the Diplomat Records umbrella, to eventually signing with Interscope and later Cash Money Records/We The Best Music.

After recently taking center stage at the DJ Kay Slay hosted New World Order III rap event in Atlanta, where he battled Saigon, Vado will return with a new installment of his Long Run series, Long Run Vol. 2, which will be released on 12-10-21. Vado shared the project’s first single, “Respect The Jux,” featuring Lloyd Banks and Dave East with Complex.

“Respect The Jux” is taken from my forthcoming project, Long Run 2, but it will also be the title track from a movie which I will appear in next year” Vado commented to Complex. “This is the soundtrack of the gritty NYC streets, so it’s only right I went and got two of the grittiest lyricists to join me in Lloyd Banks & Dave East; AKA Bank Matthews & Dave Hyatt. The track is produced by my fellow Harlemite “6 Figure Digga.”

You can now purchase, stream and add “Respect The Jux” at your preferred DSP: https://lnk.to/VadoRespecttheJux 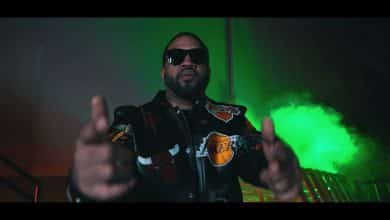 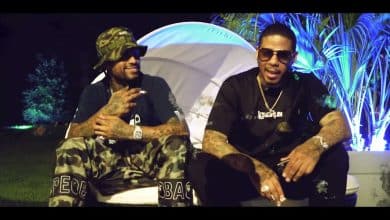