Comedian/producer/writer/actor/musician Steelo Brim releases his latest single and accompanying music video “Actin’ Out”. The track, produced by Homage Hidden Gems and released via Stem, hints at the story of an overzealous younger cousin falling into his older cousin’s lifestyle. ​​Directed by @NoLoveOutWest & Steelo, the “Actin’ Out” black-and-white visual – produced by Emilio Sanchez – is a montage of clips depicting the party lifestyle interspersed with video of Steelo rapping.

“Funny, my lil cousin who makes music actually came to intern with me to get his last credit for his college degree. While he was here, I pushed him to create and do more. Present for the 8 month process of putting this project together, this song felt right. Young Energy, Old NY drums, but always talkin Fly shit, it’s what I know best.” says Steelo.

“Actin’ Out” is the second of Steelo’s “bi-weekly sessions,” which he will be releasing leading up to his full-length project. Earlier this month, Steelo dropped his debut single/music video “Uncle Elroy” feat. Fabolous and Arin Ray.

After quarantine forced Steelo to slow down & look at self, his therapist challenged him to complete something he always wanted, so he started to embark on this musical and creative journey. Inspired by his therapist to start creating records, Steelo views these releases as “sessions.”

About Steelo Brim:
Comedian, producer, writer, actor, and now musician, Steelo is best known as the co-host of MTV series Ridiculousness, which has run over 26 seasons in 11 years, as well as his weekly comedic podcast, Wine & Weed. Navigating the music industry through A&R & publishing, he worked with Miguel, Nicki Minaj, Kendrick, MikeWillMadeIt & more. 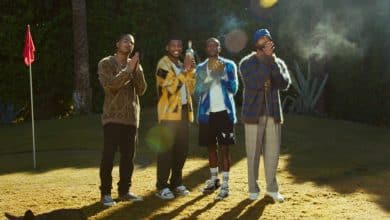 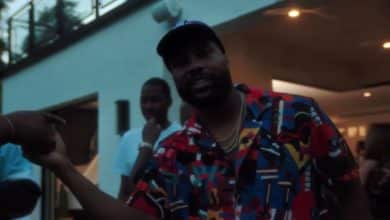