Fresh of the release of his debut album “Uptown Baby”, Harlem Rapper/Producer Rayne Storm is back with his ode to the summer, the “Summer In the City EP.” The project features 7 songs and 2 skits for a total of 9 tracks, with a total run time of around 24 minutes. The music flows seemlessly from song to song starting off with the latin rhythm inspired title track “Summer In The City” featuring Qing Screw Face all the way to “Links”, the cuffin anthem featuring Dizzy $padez.

The EP also includes features from California’s own DecadeZ on the banger “Prolly Me”, iLeeyah Breeze on the B.I.G./Lil Kim type collab “Treesh” and Bronx lyricist Kony Brooks on “I Got It”. “I Got It” also features Dizzy $padez who does triple duty featuring on a total of three tracks including “Body By The Summer”, the workout song of the EP.

“Summer In The City” also includes a solo track from Rayne Storm, the infectious drill anthem “Blicky Bop” along with skits by voice actor Joey Doe who appears on “Shower Posse” & “Bernice”. Production is handled by Cabo Beats for 6 of the 7 tracks, with DecadeZ producing “Prolly Me”. Overall, this may be the best project from Rayne Storm so far. The music is appealing, cohesive, well produced and generally entertaining. The “Summer In The City EP” is a soundtrack for that favorite season for most of us. A compilation of antics and experiences inspired that time of the year when the heat makes everything turn up!

The “Summer In The City EP” is now available on all major streaming services. 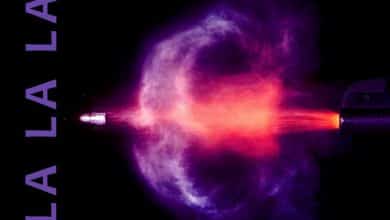 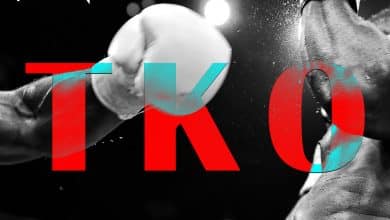 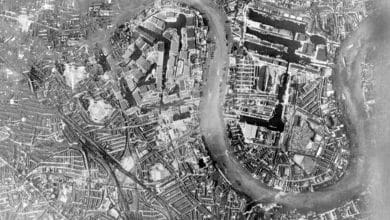