Recognized as one of Philadelphia’s hottest underground artists, OT The Real has been making a name for himself in recent years. Adopting the moniker “OT,” from being on the run from MASS and DEL in 2010, OT’s first introduction to music was through a Spanish family who took him in and had a studio. After coming home from prison, OT added “The Real” while creating social media accounts for his music.

Residing in the notorious hood of Kensington, which CBS dubbed “The Wal-mart of Heroin,” OT perfectly captures the struggle many face from the area.

Though he was sent to prison shortly after discovery his passion for music, OT made the most of tough times. Battle rapping his way through prisons like Graterford and Camp Hill, the guards would have to shut down yards in fear of riots ensuing from OT’s jaw-dropping punchlines.

When OT got home in 2015, he was falsely charged in several armed robberies. Though the court wanted to give him 40 years, OT beat the case. From that moment, OT knew that he had to take music seriously and change his life.

Since being released, OT has dropped a handful of projects including OcaCola Vol. 4 which was hosted by DJ Kay Slay. This mixtape birthed fan-favorite, street single,“Paper Cuts,” which was supported by Power 99’s DJ Cosmic Kev. Recognizing that making quality songs could take him much further than freestyles and hot bars, OT began to play with melody more often while keeping his music raw and candid. OT has previously collaborated with Jim Jones, Benny The Butcher, Styles P, Scott Storch, Joell Ortiz, Fred Da Godson (RIP), Vinnie Paz and Dark Lo among others.

Now, OT The Real has announced a new project, Broken Glass, which is a collaborative project with the legendary DJ Green Lantern. Along with the new project announcement, OT & Green Lantern released a new single, “Coke & Guns,” which features Benny The Butcher. “Coke & Guns” was exclusively premiered by Complex.

“Only, only white rapper in rap with street credibility he can stand on”—Benny The Butcher

“It was dope working with Green. He’s a legend and his shit is still fire as ever. We took our time with this one!”—OT The Real

“OT The Real gets it! The “it” is in the details of his rhymes and the authenticity! That’s what caught my attention… I reached out and we locked in and made something special with Broken Glass.”—DJ Green Lantern

OT The Real & DJ Green Lantern’s Broken Glass will be released on 12-10-21 and features appearances from Benny The Butcher, Uncle Murda, ETO & Millyz.

Broken Glass
Coke & Guns Feat Benny The Butcher
4 Wheeler
Go To War Feat Millyz
The Wheels Fall Off
The Details
So Foul Feat Uncle Murda & Eto
You Do It
Serious Shit Feat SKNJ
You Are Who You Eat With, Pt. II
DJ Green Lantern Freestyle
I Got You 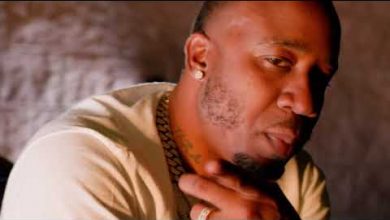 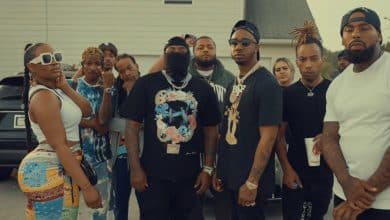 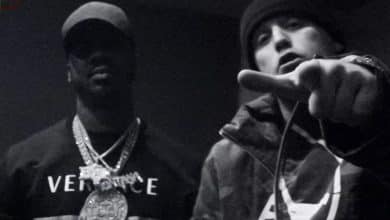 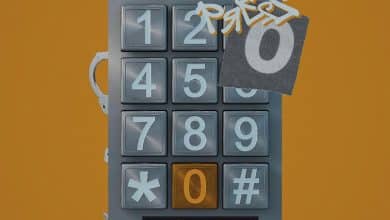