ONE SON releases his first single and video from his project BOBBY, “Chattahoochee River Music”.

The song, featuring Khalid Salaam, is a lyrical display of consciousness and realness that equals to a cohesive piece of art.

The visuals for “Chattahoochee River Music” were filmed in Africa.

Check out the video above and album below.

About ONE SON:
Bobby Acres aka ONE SON is an artist and executive of Upperhand Productions.

He has released nine solo projects: A Poor Man’s Testimony, The Voice: From Bama 2 Baghdad, Microwave Age, Canvas, BRILLIANT, Memoirs Vol I (2002-2019) ONE SON TZU and BOBBY (which was solely produced by Khalid Salaam), and a full-length project called ONE SON Crime And Justice for a music library. He has also released three group projects: A Soldier’s Story, Lyrical Assassins, and a collaboration project with DJ Cassanova called SON NOVA.

ONE SON is a veteran that has performed for the troops in Iraq, Afghanistan and Africa along with performing at the famous Apollo Theater. He has also co written a book with his wife called Quotes That Keep You Afloat, along with appearing in three indie films Almost Time, Riff and Dirty South. 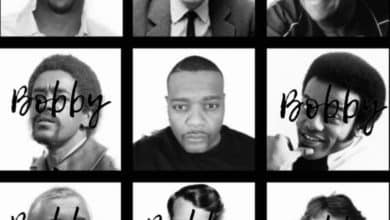 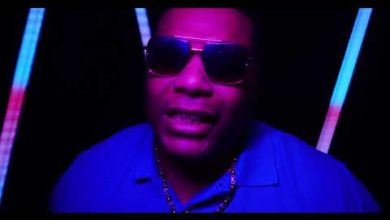