Memphis rap star NLE Choppa unveils another side of himself with the racy and raunchy single “Slut Me Out,” out now via NLE Entertainment/Warner Records. The one-off arrives with a Ben Marc-directed video — complete with a rowdy and raucous “meat to meat” step from the Omega Psi Phi Que Dogs — ahead of Choppa’s headlining NLE Tour.

“Slut Me Out” reunites the rapper with longtime collaborator CashMoneyAP, whose distorted siren beat places Choppa in new sonic territory, in a lower tempo and darker mood than his trademark piano romps. He raps in explicit detail, while still retaining his wry humor, offering the rallying cry, “All coochies matter.” In the video, highly stylized scenes find Choppa in various compromised positions, everywhere from the boudoir with whips and chains to the church pew with a hungry cougar. In between, he’s backed by stepping Que Dogs from the Omega Psi Phi HBCU fraternity.

Choppa’s debut album Top Shotta dropped on Warner Records in 2020. Since then, he has racked up 15 Platinum and Gold hits with over 5 billion streams, most famously the three-times Platinum “Shotta Flow” and its twice-Platinum remix featuring Blueface. In January, Choppa released a video for “Shotta Flow 6” (watch HERE) — and his stacked mixtape Me vs. Me, which features Young Thug, Polo G, G Herbo, and fellow Memphis staple Moneybagg Yo.

“Slut Me Out” is further proof that NLE Choppa can, and will, do it all.

ABOUT NLE CHOPPA:
NLE Choppa raps with a confidence, maturity, and magnetism few his age can match. The 19-year-old Memphis superstar came up making street-ready hip-hop full of grit, but his recent hits—and forthcoming Me Vs. Me project—showcase new depth and perspective. To be sure, Choppa still raps his ass off, churning out ecstatic, radio-ready hits. But he also turns inward, reflecting on his devotion to healthy living and numerology, and sharing more of himself than he ever has. Choppa grew up in the roughest parts of Memphis, an upbringing that’s loomed in his head even as he began racking up successes—including Platinum single “Shotta Flow” and his Top 10 debut album, Top Shotta. His songs about overcoming struggles and celebrating wins have won support from Billboard, The New York Times, Forbes, GQ, and Complex. And he’s secured support across the rest of the industry too, garnering over 5 billion global streams, thirteen RIAA-certified plaques, a spot on the 2020 XXL Freshman list, and a nomination for the 2020 BET Hip-Hop Awards’ Best New Artist. Never one to rest on his laurels, he’s continued to drop music at an enviable pace, dipping, and diving between modes, unleashing raps that are intimidating, inspiring, and hysterical in turn. As one of the most flexible young rappers working, NLE Choppa already has the discography and accolades others dream of, but he’s still only just beginning to share his full vision with the world. With the new project Me Vs. Me, he’s introducing us to all of himself. 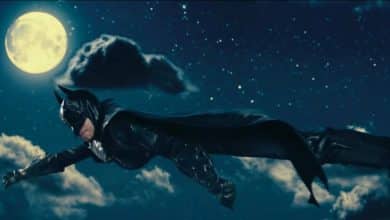 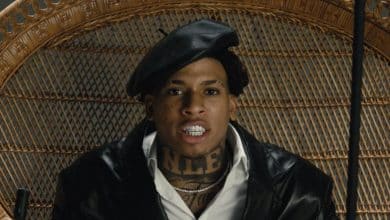 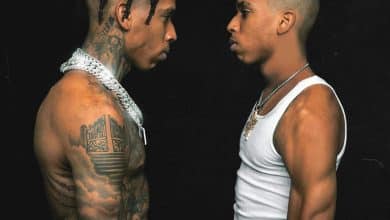 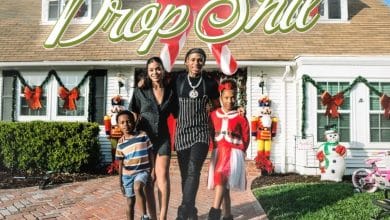