On a sunny day in the South Bay of Los Angeles Kaze Jones gathered his musical alumni to team up for his new video “Chylln”.
The first single off his forthcoming album,
he collaborated with Big Bo Visuals who directed, shot and edited the video. Capturing a a beautiful vibe with friends and crew the video is just the beginning from Kaze Jones.

“Chylln” is the first taste of Kaze’s forthcoming release “The Alumni”, a well-rounded album featuring both up-and-coming and established Asian American artists from around the country. 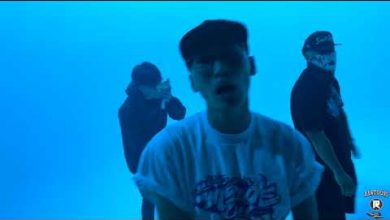 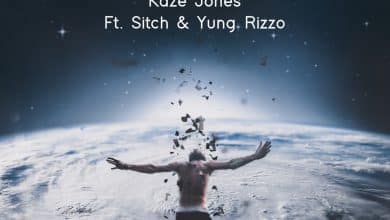 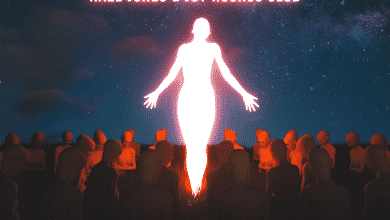 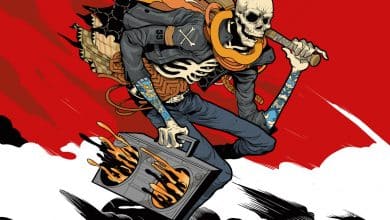