Fresh off their banging first single and video, “Silly Love” from their forthcoming album In the Mean Time, Def-i and Ariano switch emotional gears on their follow up single “Changes.” Striking a grittier and more sombre tone than its predecessor, “Changes” isn’t a sad song, it’s more of an acknowledgment of growth through the pain and loss of the past pandemic-driven years. A true master of his craft, Def-i’s verses oscillates between rapid fire spitting and slow, controlled rhymes, with an effortless manipulation of his cadence and delivery. Ariano’s production is moody and sobering, his hook projecting strength and determination.

The video for “Changes” shot once again in Austin,Texas by New Mexico director Maurice Johnson, is as much a visual departure from the previous video as the track is auditorily. Dark, moody and sobering, the video is perfect visual reflection of the track. As Def-i and Ariano get ready to release their new album In the Mean Time, “Changes” is a pure representation of the diversity of the project from the duo hailing from New Mexico in Los Angeles. 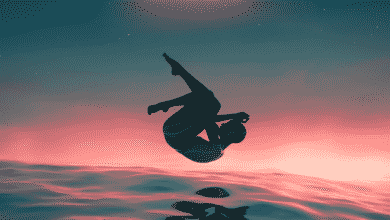 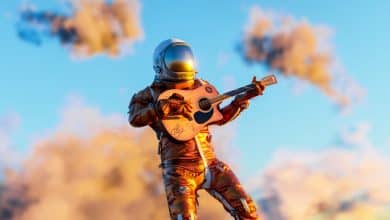 Ariano – Shoot At The Sun Sleep With The Moon 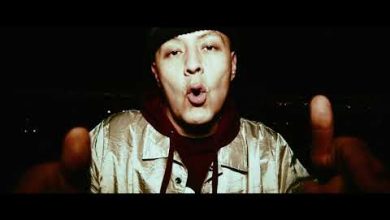 Def-i & Ariano – In The Meantime (Remix) 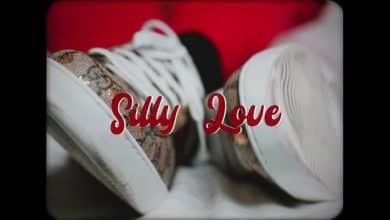