This is from their collaborative EP “King’s Road” which is produced entirely by Pryme Mega.

Paying homage to those before them & putting their spin on the classic “Nikes on my feet keep my cypher complete” bar by Nas; they show what makes their cypher complete, beats, rhymes, and Nikes.
D Prime 215 & Pryme Mega link with Rekkless Life Films to bring their vision to life in the Official Music Video for “Cypher Complete.”

Shot under the Ben Franklin Bridge in Camden, New Jersey, right across from Philadelphia.

Bridging the gap between the artists on this track hailing from both towns & surrounding areas.

About:
In the English language, the word “Prime” is defined as “of first importance”.
One could certainly say that Philadelphian emcee D Prime 215 has christened himself appropriately, as hip-hop has been of first importance in this young man’s life since he picked up a pad and pen in 2009.
You can hear the warm, “golden era” sounds of J Dilla, A Tribe Called Quest and hometown heroes The Roots pulsing through his music, but with an updated, current twist.
Prime’s held his own on wax with underground veterans like Reef the Lost Cauze, Hezekiah and Has-Lo, and shared the stage with heavyweight names such as Torae and Marco Polo.
His approach is straightforward, his words honest, and his work ethic diligent.
D Prime 215 is on a mission to create songs that stand the test of time, and with his unique blend of the old and the new, he’s sure to accomplish just that. 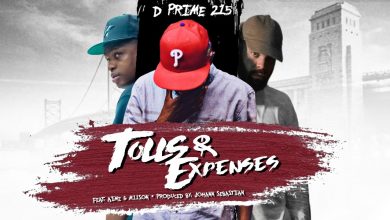 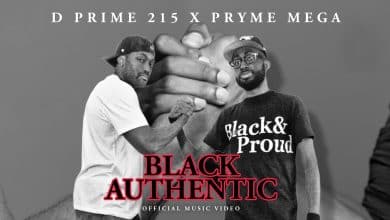 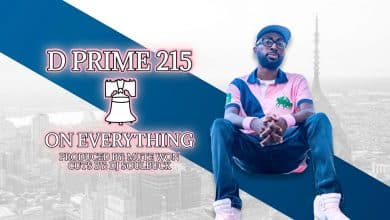