Bay Area producer Centric releases another offering from his “Love Received” album dedicated to the pervasive and ruminating thoughts of a significant other. “Always On My Mind” features Chicago soul vocalist Kenya and T3 from one of Detroit’s most important groups, Slum Village.

Check out the song above. 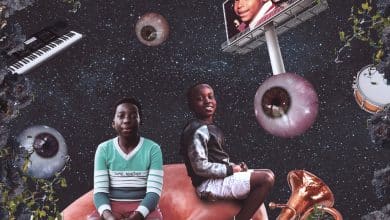